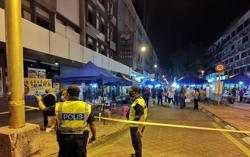 KOTA KINABALU: The celebration for Kota Kinabalu’s 21st anniversary as a city on Feb 2 will be an online affair in view of the Covid-19 pandemic.

“Due to the pandemic, we are unable to have any grand celebration. However, the engagement session with the community involving City Hall staff will be continued virtually on Feb 2.

"Besides involving the participation of youth, we will also organise a solo dance contest which will be judged online, ” she said.

On the suspension of parking fee collection at the state capital, Noorliza said they are expected to start collecting parking charges again from Feb 5 when the movement control order is slated to end, but this is also based on any changes to the government’s directive.

On the compliance of business premises in the city during the MCO, she said City Hall has yet to receive any complaints on the violation of standard operating procedures (SOPs).

She said the combined team of City Hall, health officials and the police undertakes integrated monitoring around Kota Kinabalu to ensure that the SOPs are followed. 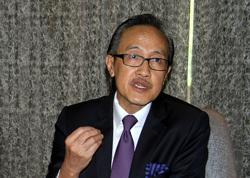