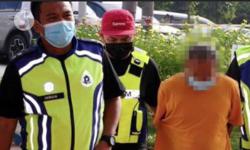 SEREMBAN: A 43-year-old Gemencheh Fire and Rescue Department officer claimed trial at the Sessions Court here to a charge of receiving a RM1,800 bribe from a businesswoman.

Md Azli Johar pleaded not guilty to the charge after it was read to him before judge Madiha Harullah.

He was accused of accepting the bribe from Nor Atiqah Ab Tahar, despite being aware that she had interest in his official work.

Nor Atiqah had, prior to that, applied for a license for a company registered under her name from the department, and the accused was tasked to provide feedback.

Md Azli allegedly committed the offence at a restaurant in Gemencheh at 11am on Oct 22,2019.

He was charged under Section 165 of the Penal Code which provides a jail term of up to two years, a fine or both upon conviction.

Madihah then set bail at RM7,000 with one surety. He was also asked to surrender his passport to the court.

She then fixed March 3 for re-mention. 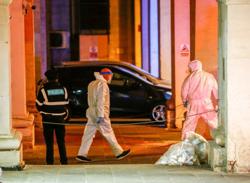