LAHAD DATU (Bernama): Police arrested four siblings in Kampung Panji Laut after they fled with the body of their father, who died in the patient under investigation (PUI) zone camp of the Lahad Datu Hospital, on Thursday (Jan 21).

He said the incident occurred on the same day around 8.30pm after hospital authorities had admitted the man, 58, who was unconscious and had a history of 'acute left ischemic pontine infarct’ at the Duchess of Kent Hospital in Sandakan.

"The patient was then isolated in the PUI zone camp and given emergency breathing assistance for 30 minutes by medical officers. The patient, however, died and medical officers explained the standard operating procedure for funeral arrangements during the Covid-19 pandemic to the siblings, including Covid-19 screenings to eliminate the risk of infection,” he said in a statement on Thursday.

ACP Rohan said the suspects, who refused to leave their father’s body at the hospital, then pushed the trolley with the body out of the PUI zone camp and took it back to their home in Kampung Panji Laut.

"A team of police from the Criminal Investigation Department managed to locate all the suspects with the assistance of the Lahad Datu Hospital’s forensics unit and the body was found in the living room of the house,” he said, adding that all the suspects had been remanded for three days beginning today for further investigation.

He said the case would be investigated under Section 270 of the Penal Code for performing a malignant act likely to spread the infection of a dangerous disease and Section 22(b) of the Prevention and Control of Infectious Diseases Act 1988. - Bernama 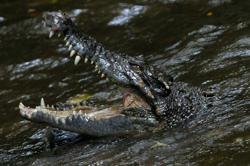 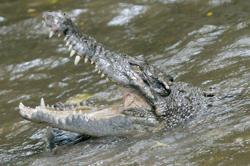