GEORGE TOWN: Frozen turkeys recorded a 100% increase in demand ahead of Christmas at a hypermarket in Straits Quay here.

Its owner Iman Ikhlas Sdn Bhd executive director Azmin Saduruddin said the store sold only about 20 turkeys in the past, but this year it had already sold 40 of them so far.

“We believe it could be due to travel restrictions, as many expatriates and foreigners who celebrate Christmas did not return home but instead stayed on here.

“The demand started picking up since the end of November and so far, we have sold about 40 birds, double of what was sold within the same period last year, ” he said.

Meanwhile, officers from the Penang Domestic Trade and Consumer Affairs Ministry paid a visit to the store and assured consumers that supplies were sufficient throughout the festive period.

Its deputy director Ridzuan Mat Isa said the price of 14 items had been set limits under the Festive Season Maximum Price Control Scheme for Christmas effective from Dec 22 to 31. 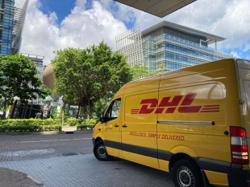 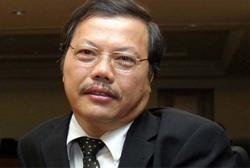