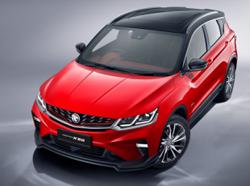 GEORGE TOWN: For S. Ganesh, a 30-year-old Proton Saga Aeroback has been home for his family of five for the past eight months.

It is also the only home his eight-month-old daughter has ever known.

The 33-year-old security guard has been living in the car with his wife Parameswari, 32, and two other daughters, aged six and three, since their home in Carnavon Street burnt down in April.

Driving around to various places to use public toilets, their mobile home has seen many sleepless nights and hunger pangs.

"We move around and anywhere there is a public toilet we can use to bathe, wash our clothes and have access to running water.

"Sometimes we park along Sepoy Lines, Gurney Drive, the Esplanade or the school where I work," he said on Thursday (Dec 24).

Ganesh said they lost everything in the fire and only had the clothes on our back and the Proton Saga given by his mother.

"I have no choice but to live in the car as I am unable to afford deposits for a room or a house, with most asking for RM800 to RM900 in advance.

"I only earn RM1,200 per month and that money goes towards my children's food and diapers.

"At night I park the car near the school I work at to keep an eye on my family," he said. 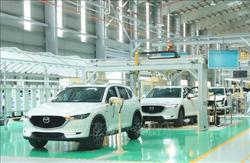 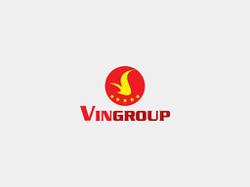