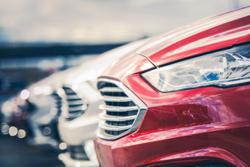 KOTA KINABALU: Sabah Opposition leaders are glad that the sales tax on petroleum products is being followed through and will be paid soon.

Penampang MP Datuk Darell Leiking said the 5% sales tax was enforced in April this year by the then Warisan-led state government.

"Eight out of the nine oil and gas companies in Sabah had started to pay this tax, except for Petronas, and now I am glad that they finally agreed to pay," he said on Saturday (Dec 19).

The former international trade and industry minister said Petronas had not paid the tax as of August this year, citing various reasons and had asked for more time to look into the matter.

Leiking said it is incumbent by law for Petronas to pay the tax and the current government could pursue the matter if the company does not pay up.

Following the commercial settlement agreement between Sarawak and Petronas earlier this month, he said he hoped that Prime Minister Tan Sri Muhyiddin Yassin would be able to get a similar deal for Sabah.

The commercial agreement was signed after both Petronas and Sarawak agreed to the terms related to the imposition of the state sales tax (SST) and the state's decision to regulate oil mining in Sarawak.

When tabling the state budget on Friday (Dec 18), Chief Minister Datuk Seri Hajiji Noor had said that Sabah is expected to get an estimated revenue of RM1.25bil from the implementation of state sales tax on petroleum products in 2021.

He said the new tax is expected to be the major contributor to the state's revenue.

Kota Kinabalu MP Chan Foong Hin said the announcement by Hajiji on the sales tax on petroleum products was a good start to increase state revenue as per enshrined in the Federal and state constitutions.

Tuaran MP Datuk Seri Madius Tangau said although the payments should have been made earlier this year, he still feels hopeful after hearing Hajiji's budget announcement.

"This is very good for Sabah," he said. 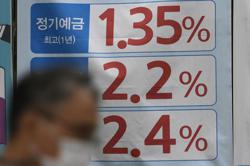 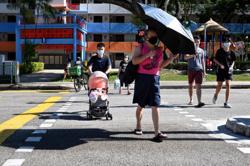