Two policemen injured after their patrol car gets rear-ended

JOHOR BARU: Two policemen were injured after their patrol car was hit by another vehicle at Jalan Mutiara Emas 7 here.

Johor Baru South OCPD Asst Comm Mohd Padzli Mohd Zain said that incident took place around 11am on Wednesday (Dec 9) when the car crashed into the back of the police's mobile patrol vehicle (MPV).

"The driver of the car failed to step on the brakes in time and rammed into the back of the MPV. The collision caused the MPV to skid and hit a pole in the middle of a road divider," he said in a statement here on Wednesday (Dec 9).

He added that the policemen, a corporal and a constable, sustained injuries on the arms and nose and have been sent to Hospital Sultan Ismail for treatment while the driver of the car was not injured.

He said that the case is being investigated under Section 43(1) of the Road Transport Act 1987 for careless driving. 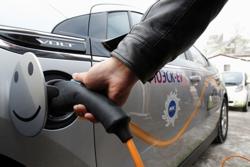 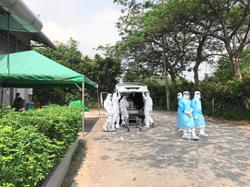