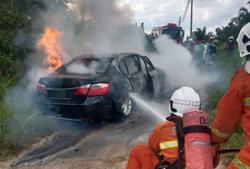 A spokesman from Perak Fire and Rescue Department said they received a distress call around 10am Sunday (Dec 6).

“Upon arriving, we noticed that there was thick smoke coming out of the first floor of the three-storey shop lot.

“The thick smoke gave us a visual problem to get into the floor.

“When we managed to get inside the room, all victims were lying unconscious on a mattress.

“All victims suffered from burns and were brought to hospital, ” he said, adding that two children were among the victims. 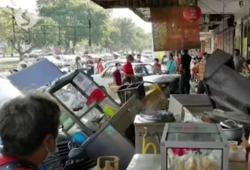 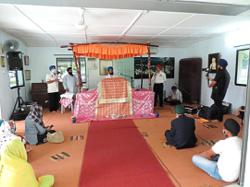