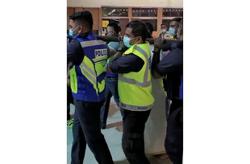 KUALA LUMPUR: Police here have issued compounds to 31 youths for being involved in a private party at a condominium here.

"Our men knocked on the door and introduced themselves as police and went in to conduct checks.

"We found a large group of youths in the unit. We suspect they were there for a birthday celebration," he said when contacted on Saturday.

"All of them were issued compounds for not observing physical distancing. They were all also subjected to urine tests and nine boys and six girls tested positive for methamphetamines," he said adding that they were all brought to Dang Wangi police headquarters for further action.

He said investigations revealed the group had rented the unit for around RM250.

"We wish to remind the public to refrain from activities where it will be difficult to abide by the standard operating procedures such as observing physical distancing. We will not hesitate to take action against anyone who blatantly violates the SOP," he said. 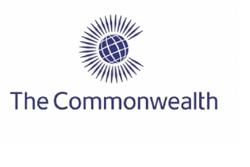