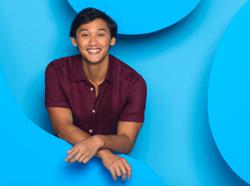 Compiled by CHOW HOW BAN and JUNAID IBRAHIM

“Praise be to God, it is true that I am pregnant with a second child, ” the superstar confirmed to the media organisation yesterday.

The announcement was made following netizens’ debate about the latest photo and video of Siti Nurhaliza that show her looking pregnant.

In a video at the same occasion, the Pahang-born popular singer was seen caressing her belly that caused social media to start speculating if she was pregnant again.

In September, an Instagram story uploaded by Siti Nurhaliza showed her two-year-old daughter Siti Aafiyah kissing her belly a few times while saying “I want this baby”.

> From an airplane cockpit to a roadside burger stall, 2020 has turned the life of a former pilot 180 degrees.

Mohammad Naeem Md Nassir, 30, who used to work with Oman Air before he was laid off due to the pandemic, admitted that he was hesitant to start the stall, which he named “Smashed Burger” at first.

He said he was now committed to try new things which included starting the business with his wife Intan Shazia, 25, in Bukit Jelutong, Harian Metro reported.

“I did not expect Covid-19 to leave such an impact throughout the world and cost me my career.

“I am interested in cooking and want to try this new skill as my source of income for the time being, ” he said, adding that he learned to make his own patties from YouTube and Google.

Naeem, who was a pilot for six years, said he was optimistic about the aviation industry and was looking forward to being back in the cockpit.

He added that both operating a business and flying a plane required the same skills: attention to details and quality control.

“I want to be successful in the business field but at the same time I want to fly again when the situation gets better.” 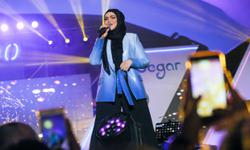 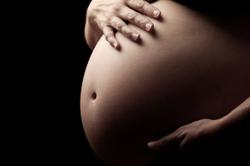