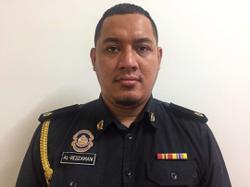 "They were compounded for not wearing face masks during a MCO operation from 8am to 2pm on Friday, ' he said.

"During the operation, a woman was also caught for allegedly selling illegal 4D numbers at a shop in Jalan Lanang," he added.

He added that they were caught during a MCO enforcement operation.

The action was taken under Regulation 8 of the Prevention and Control of Infectious Diseases (Measures Within the Infected Local Areas) Regulations 2020. 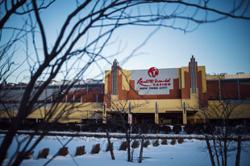