Sangam state secretary R. Krishnasamy said the claim that there was no state allocation for Hindu temples as Islam was the official religion of Malaysia made no sense.

Islam has been the official religion of Malaysia since independence, but the state government of Kedah has always made special allocations for the upkeep of Hindu temples in the state based on the community’s needs. 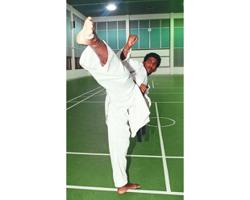