A TEMPLE management has refuted claims being shared on social media that the access road to the building has been closed, Makkal Osai reported.

The claims of the purported road closure to the iconic Bukit Rotan Sri Shakti Devasthanam Temple in Kuala Selangor became viral about the same time when a a road diversion notification was apparently put up in the area.

Many criticised the apparent closure, saying it was unacceptable to cut off access to the temple which is a major draw for devotees and visitors alike.

However, the temple management committee chairman said proper access had been provided to the temple and urged the community not to believe the rumours about the temple access being cut off.

The temple is also in discussions with the relevant authorities about street lights in the area which are often not working and also for the installing of traffic lights, he said. 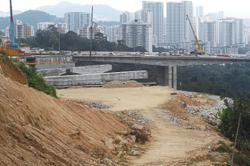 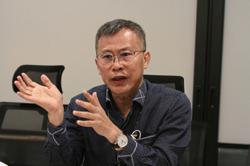