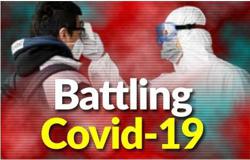 There are 630 patients who were discharged, which means the total number of people who have recovered from Covid-19 in the country is 37,254.

Currently, 103 people are being treated at intensive care units, with 41 of them requiring ventilator support.

At a press conference, Health director-general Tan Sri Dr Noor Hisham Abdullah said Sabah has 58.6% of the country’s cases on Wednesday, with a total of 387 new infections recorded in the state.

Of the 173 cases in the Klang Valley, 139 were recorded in Selangor, 29 were in Kuala Lumpur while Putrajaya has one case.

Four of the country’s new Covid-19 cases are imported from abroad, involving two individuals arriving from Turkey and one each from India and Saudi Arabia.

On the four new deaths, Dr Noor Hisham said two of the cases were in Perak while another two were in Sabah. 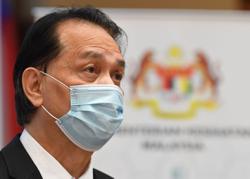 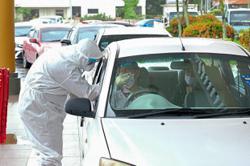