JOHOR BARU: Two people have claimed trial at the Magistrate’s Court here to cheating an individual of RM2.5mil on the pretence of helping the victim to get forest cleaning projects in Mersing.

According to the charge sheet, the duo had allegedly cheated a 68-year-old man to hand over a cheque worth RM2.5mil, supposedly to help him get forest cleaning projects in Jamaluang, Mersing.

The accused had also allegedly claimed that the projects had received approval from the Johor royal family.

The offence was allegedly committed at an office in Pusat Perdagangan Danga Utama, Skudai at about 2pm on April 11 last year.

Mohd Farid set bail at RM13,000 with one surety for each of the accused and set Dec 6 for next mention.

They are also required to hand over their passports and report to the nearest police station once a week. 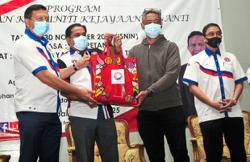 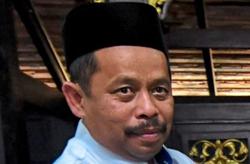