SIBU: A salesman was cheated of RM12,600 in an online loan scheme.

"As he was interested in taking up a loan, he left his name and contact number with the company," he said.

On the same day, a suspect, who identified himself as Raynor from AmBank, called him up.

"The victim told the suspect that he wanted to apply for a loan of RM15,000. He was then asked to send a photocopy of his identity card and payslip," said ACP Stanley.

The loan was instantly approved and he was told that the repayment was in an 84-month instalment of RM202.07 each.

The victim had, from Oct 9 to 13, made seven bank transfers of that amount to two bank account numbers provided by the suspect.

When he checked with his bank as he had yet to receive the loan, a staff member told him that he had been conned by the suspect. 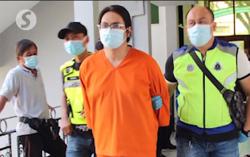 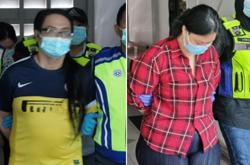