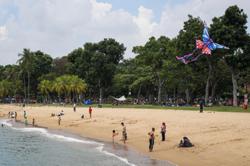 PETALING JAYA: An illegal toxic waste dumpsite at Pengkalan Perigi, Tanjung Kling in Melaka has been sealed off by the Melaka Department of Environment (DOE).

According to a statement, the department had been investigating the case and monitoring the site following a public tip-off on Oct 6.

They believed scheduled waste sludge from an oil refining plant was dumped at the site.

“The premises owner has been ordered to conduct cleaning and disposal of the waste materials.”

The public can lodge reports on suspicious activities by calling 1-800-88-2727 or email to aduan_k@doe.gov.my or through its official website at https:///eaduan.doe.gov.my 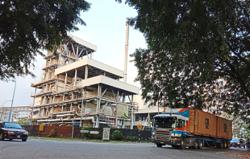