INTERACTIVE: How to get some FIRE in your belly and retire early

By DIYANA PFORDTEN
PETALING JAYA: The success of treading the path of the Financial Independence and Retire Early (FIRE) movement depends on the determination and an ability to remain frugal before and after quitting one’s job.

Business coach Sharudin Jamal, 56, said achieving FIRE does not really depend on how much one earns, but more on how much one can save by not spending on items they don't need.

Sharudin started his journey by saving two-thirds of his monthly income for ten years, and achieved financial independence at the age of 45.

Sharudin is able to sustain his lifestyle without needing to have a full-time job, but said he had no intention of retiring as he is passionate about his work.

"The first stage in my journey to financial independence was to accumulate an adequate amount of reserves to cover my monthly expenses, which took me about five to six years to achieve.

READ MORE > INTERACTIVE: Should you set yourself on FIRE? Experts douse common myths

"Only then did I start to save for other things, such as payment for the house and car, as well as my children's education," said Sharudin, who lives in Bandar Utama here.

Stressing that lavish spending has no place in FIRE, he said that there is "nothing sexy" about being financially independent.

"You have to be a relentless saver. A trick that I do is I set a monthly amount, say RM100 to indulge on the extra things I want, for example, good food or treats.

"When the amount is depleted, I force myself to wait for the next month before I can have that extra something," he said, adding that he follows the 1:2 ratio of debt to savings rule when it comes to asset accumulation.

"If I have RM500,000 in savings, I will only borrow RM250,000 to fund purchase of assets. The interest I earn on my savings will then be enough to cover the interest of my loans," he said, though not without admitting that during the 1997 Asian financial crisis, he realised this was a mistake when he had to dip into his reserves to repay his loans. 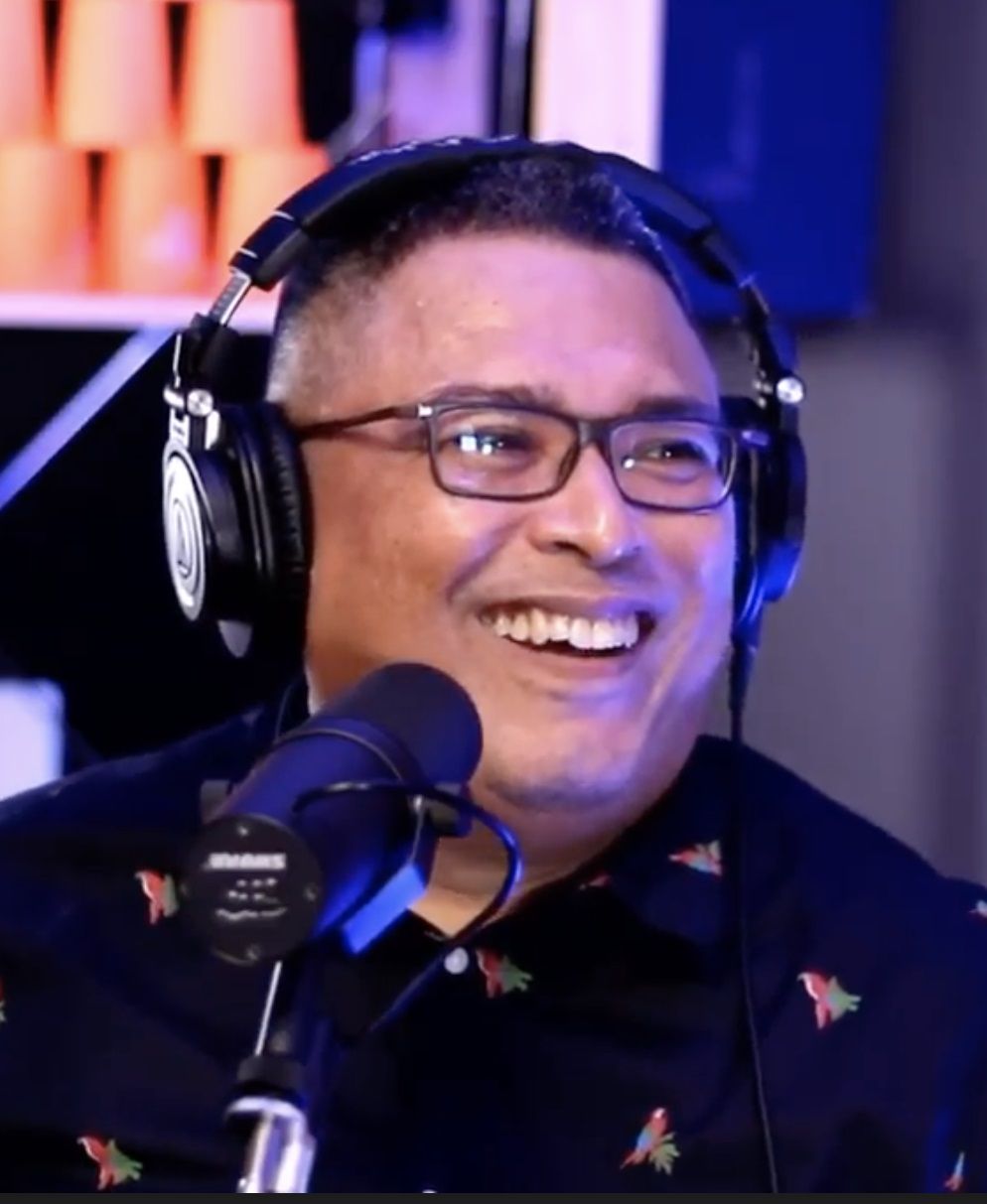 "My savings quickly depleted. The problem with debt is that even if you don't earn, you have to service it," he warned, adding that debt must be minimised as soon as possible to mitigate risks.

"If you cannot afford to buy a house or car beyond a certain price, don't do it," said Sharudin, who added that those who live lavish lifestyles could be heavily in debt.

A man who only wanted to be known as Dave hit the FIRE button after 10 to 15 years of work to retire in his early 40s, with no plans of returning to full time employment.

“I was more or less semi FIRED about five years back, scaling down on my work substantially. My spouse stopped working about three years ago and I stopped full time work a year ago once I felt we have a significant buffer for our finances,” said Dave, who lives in Kuala Lumpur with his wife.

He emphasised that the biggest contribution to a FIRE life is to save a large sum of money as quickly as possible.“We managed to generate meaningful income from our work, our investment portfolio, and living well below our means.

“Living a low-profile lifestyle and not yearning for social acceptance can save you a lot.

“Once on FIRE, one should not take unnecessary financial risks. Invest more on safer instruments and diversify one's portfolio,” said Dave, who noted that those who chose the FIRE route may not be able to go back once they quit their jobs.