LANGKAWI (Bernama): Langkawi MP Tun Dr Mahathir Mohamad says he would not contest in the coming general election if it is held according to schedule as he would be 98 years old then.

The former prime minister, however, said he would be willing to offer advice and share his experiences with members of his party, Parti Pejuang Tanah Air (Pejuang).

He told reporters this when met at his Langkawi MP service centre here Saturday (Sept 26).

Asked if there was a need to dissolve Parliament for a general election to be held following the latest political development in the country, Dr Mahathir said the Covid-19 pandemic situation posed a threat to the plan.

"I am confident that if the general election is held now, many people will be affected by Covid-19, many will die. The question is whether we give priority to politics or the people’s lives, ” he added. - Bernama 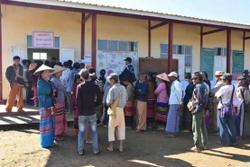 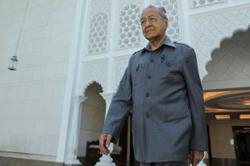