Lu: No harm in contesting against allies

KOTA KINABALU: There is no harm in going up against political allies in the same state seats, says Sabah MCA chief Lu Yen Tung.

Lu, who is contesting in the Kapayan seat under the Barisan Nasional ticket, is facing a seven-cornered fight that includes political ally Dr Edwin Bosi of Parti Bersatu Sabah (PBS). 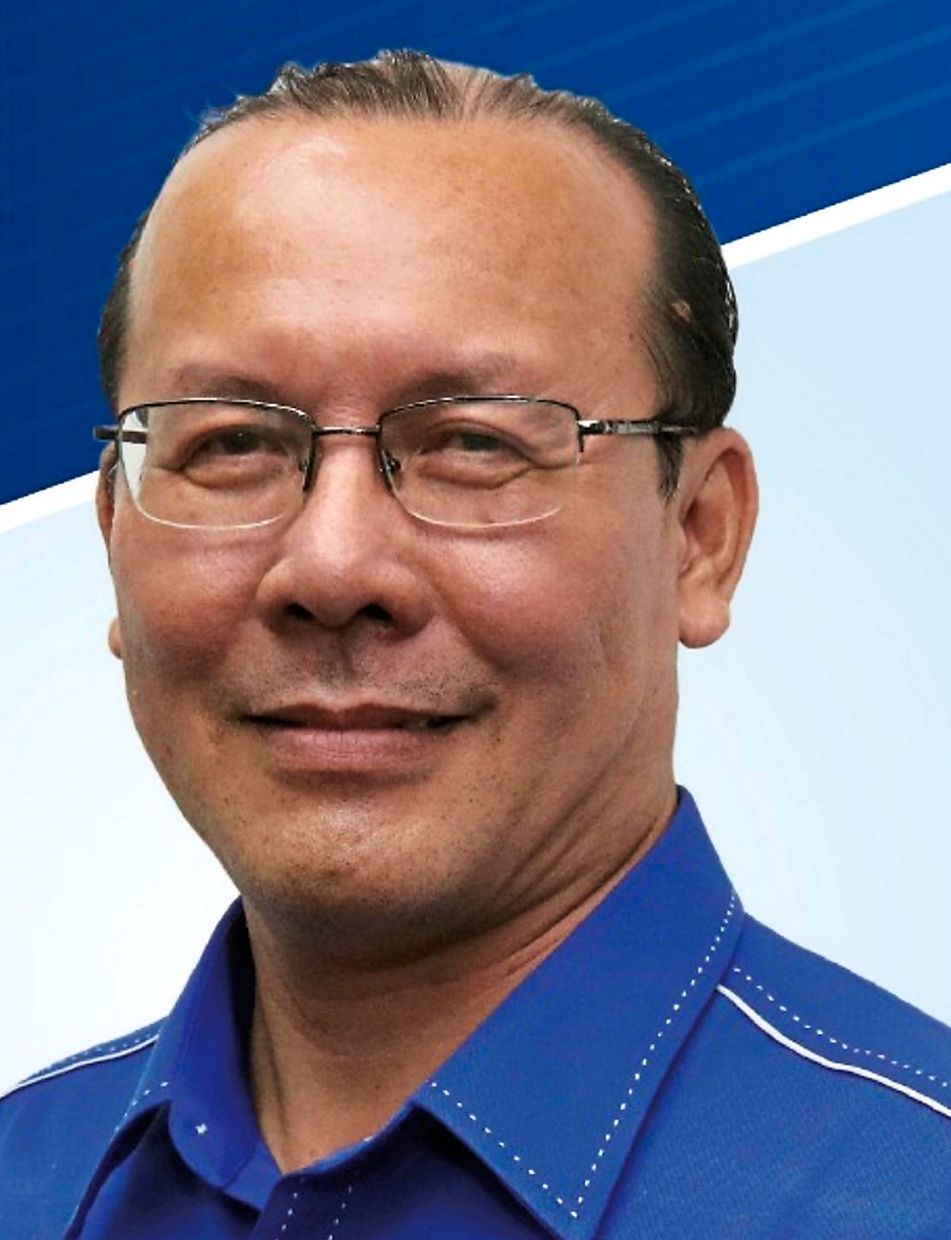 Grassroots support: Lu believes he would be able to win over voters in Kapayan.

“I do not mind having PBS as a fellow candidate in Kapayan. I believe we can have a fair competition between us and the other candidates, ” he said.

The other seat MCA is seeing clashes is in Karamunting where its candidate Chew Kok Woh is facing a seven-way fight that involved ally Kong Nyuk Thou of PBS.

“Actually, clashes such as these are not surprising in politics, ” Lu said.He believed he would be able to win over voters due to his rapport with the grassroots, adding that his emphasis was on resolving problems in Kapayan instead of getting involved in political intrigues.

Lu knows these constituency problems very well, having served as a people’s development leader and being actively involved in local non-governmental organisations.

From the feedback gathered from his grassroots, he could tell that voters want change although some of them still viewed the Warisan-led state government in a positive light for some of its good work done.

But Lu also pointed out there were those who were fed up with unfulfilled promises.

“That is why, after careful deduction of the main issues in Kapayan, and after listening to many of the people’s complaints, I have come up with my two-point manifesto, ” he said.

The manifesto, which was launched on Sunday, seeks to kick-start the tourism industry in Kapayan for economic stimulation and to execute a permanent solution to the flood problems in the constituency.

Lu said the issues that Sabah MCA is looking to solve affects everyone, not just the Chinese community.

“We hope with the mandate and support given to us, we can play a greater role in ensuring that there is improvement and changes for the betterment of Sabahans, ” he said.

NSC: Message claiming extension of conditional MCO is fake news
FRANK breaks banking norms
Covid-19: Cases up by 1,075, bringing total to 69,095 (updated daily)
DON’T BE AFRAID TO START AT THE BOTTOM
Economists: Get the people to spend
Business sector prefers targeted MCO in selected areas
‘Extension needed in Sabah’
Cops ready if CMCO is extended in the Klang Valley
Mixed reaction over situation in Penang
Police haul up 482 for flouting RMCO