KUALA LUMPUR: A heavy downpour during peak hour not only caused a bumper-to-bumper crawl but also flash floods in several places in the city centre.

The department said three fire stations – from Jalan Hang Tuah, Jalan Titiwangsa and Jalan Tun Razak – were put on alert to respond to the flood.

“The water was about 1.5m high at Lebuh Ampang and a metre deep in other affected locations.

“Our personnel were on site to ensure public safety,” it added.

“Firemen were dispatched to the scene at about 5pm to monitor the situation but the waters subsided quickly,” the spokesperson said. 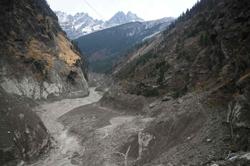 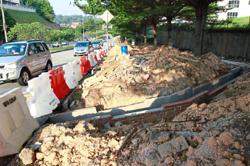