Those issued with compounds were local customers and pub workers.

Police also detained 16 Vietnamese women who worked as hostesses at the outlets and a male Myanmar national.

Acting on a tip-off, police raided the first premises in Bandar Baru Sri Petaling at about 12.30am on Sunday.

"We raided the second outlet at Kuchai Business Park at about 2am and detained 17 Vietnamese women. 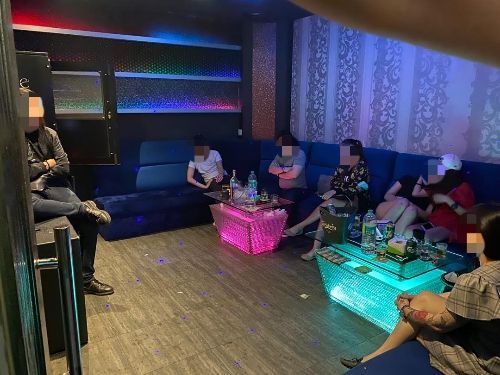 The Vietnamese women, aged between 20 and 40, have been remanded until Sept 19, he added.

"All pub or bar owners must not employ undocumented foreigners or those with no valid permits.

"Stern action will also be taken against those operating without valid business licences," he said.

ACP Zailrulnizam reminded the public to comply with standard operating procedures (SOPs) during the recovery MCO.

He also urged anyone with information on any crime to contact Brickfields police at 03-2297 9222 or the nearest police station.

"We hope for the cooperation of the public in stopping the spread of Covid-19," he said. 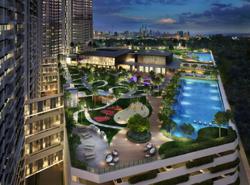 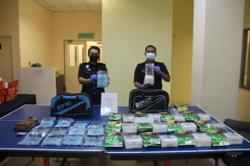