The other 29 passengers of the commuter train and the 93 ETS passengers were unharmed in the incident at 6.37pm.

Both trains were going in the same direction.

KTMB CEO Datuk Kamarulzaman Zainal said the commuter train was on its way to the Sungai Buloh station from Tanjung Malim, while the ETS was heading to the Kuala Lumpur Sentral station from Padang Besar.

Kamarulzaman said the injured passenger sustained light injuries to his hand and was given treatment at the Kuang station by KTMB staff before continuing his journey to Sungai Buloh.

The passengers of the ETS were transferred to the following train so that they could continue with their journey.

“We are investigating the cause of the incident,” Kamarulzaman said in a statement.

He said that all the relevant agencies including the Land Public Transport Agency (Apad) have been informed about the incident. 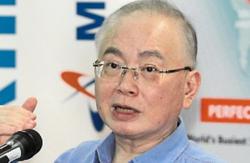 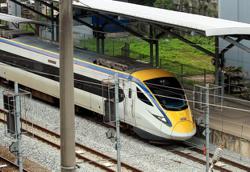