A group of people stopped RPDR PKPP team from entering the durian farm in Raub on Aug 12.

THE Royal Pahang Durian Resources PKPP Sdn Bhd (RPDR PKPP) has lodged police reports over threats, intimidation and harassment against its staff and agents following the implementation of the land legalisation scheme of illegal durian farms in Raub district.

The intimidation started on Aug 12 when the RPDR PKPP team was delivering security checkpoint cabins to the site.

RPDR PKPP personnel were physically prevented from reaching their destination by a group of 30 people, who also verbally harassed and abused them.

The team decided to leave the area for their safety and subsequently lodged a police report over the incident.

The most recent incident was on Aug 23 when the perpetrators intimidated RPDR PKPP’s staff by placing two baskets of rotten and spray-painted durians at the company’s premises.

RPDR PKPP has lodged a police report on the matter.

“We believe the perpetrators are familiar with the surroundings of our Raub office.

“These incidences are alarming as they demonstrate certain parties’ lack of respect for the rule of law, and further highlights a coordinated and systematic campaign by these same parties to thwart our efforts in implementing the legalisation scheme.

“However, RPDR PKPP is unperturbed and expresses its full confidence in the authorities especially the police in maintaining law and order,” RPDR PKPP said in a statement. 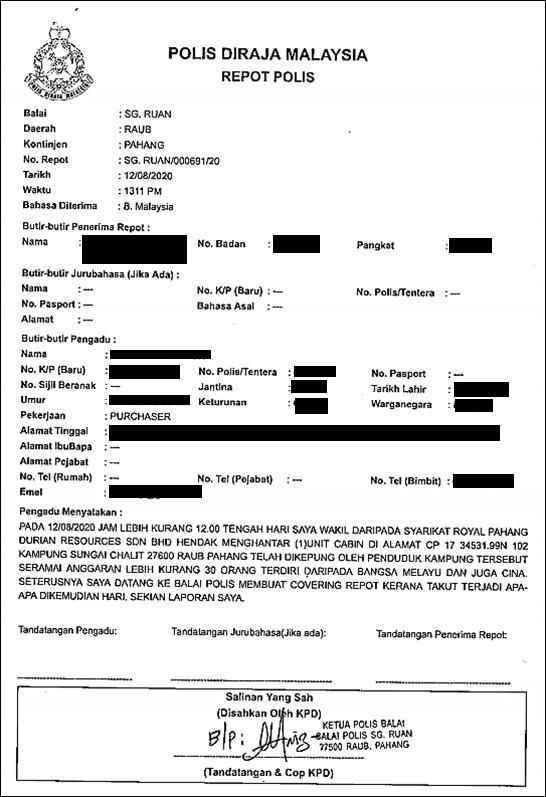 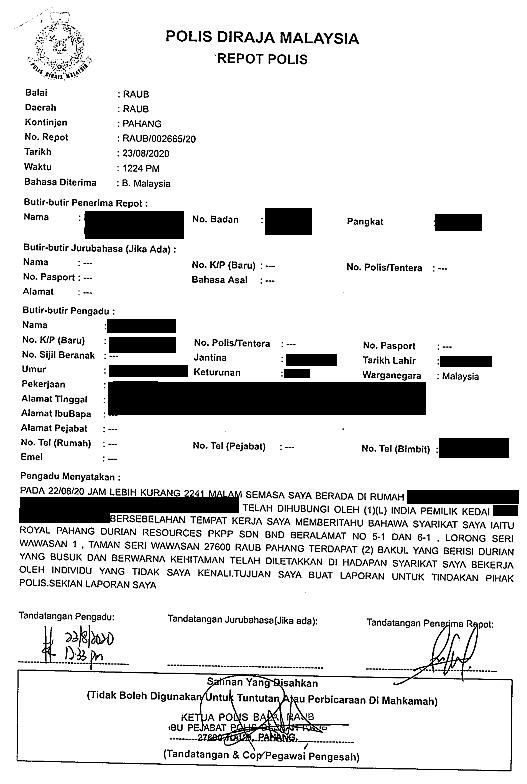 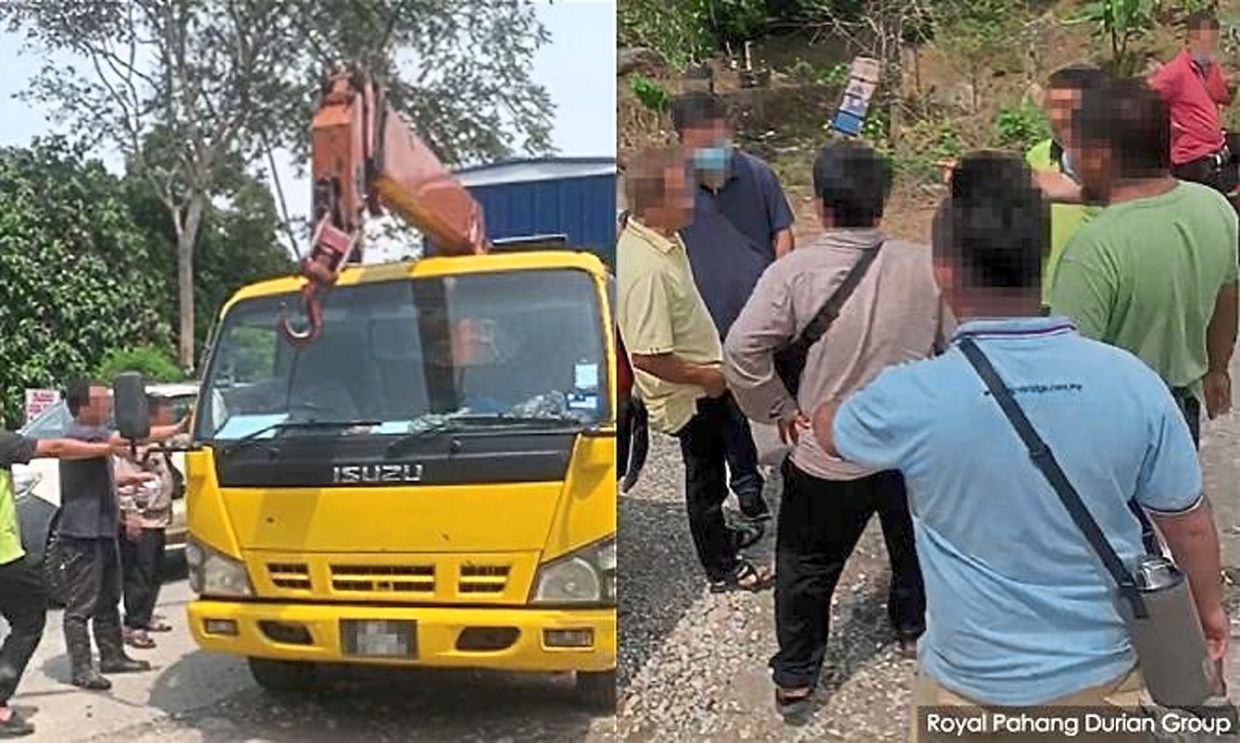 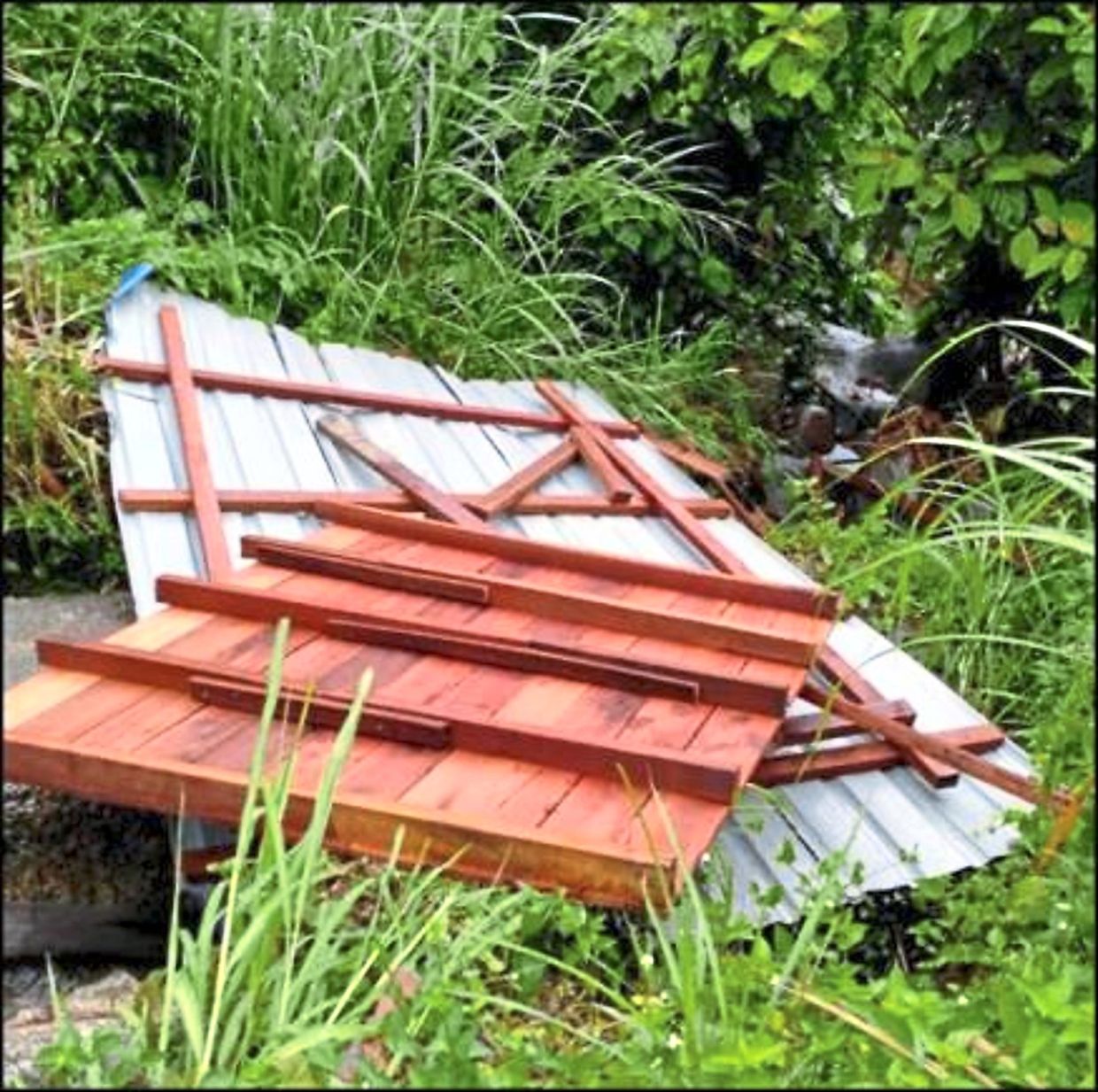 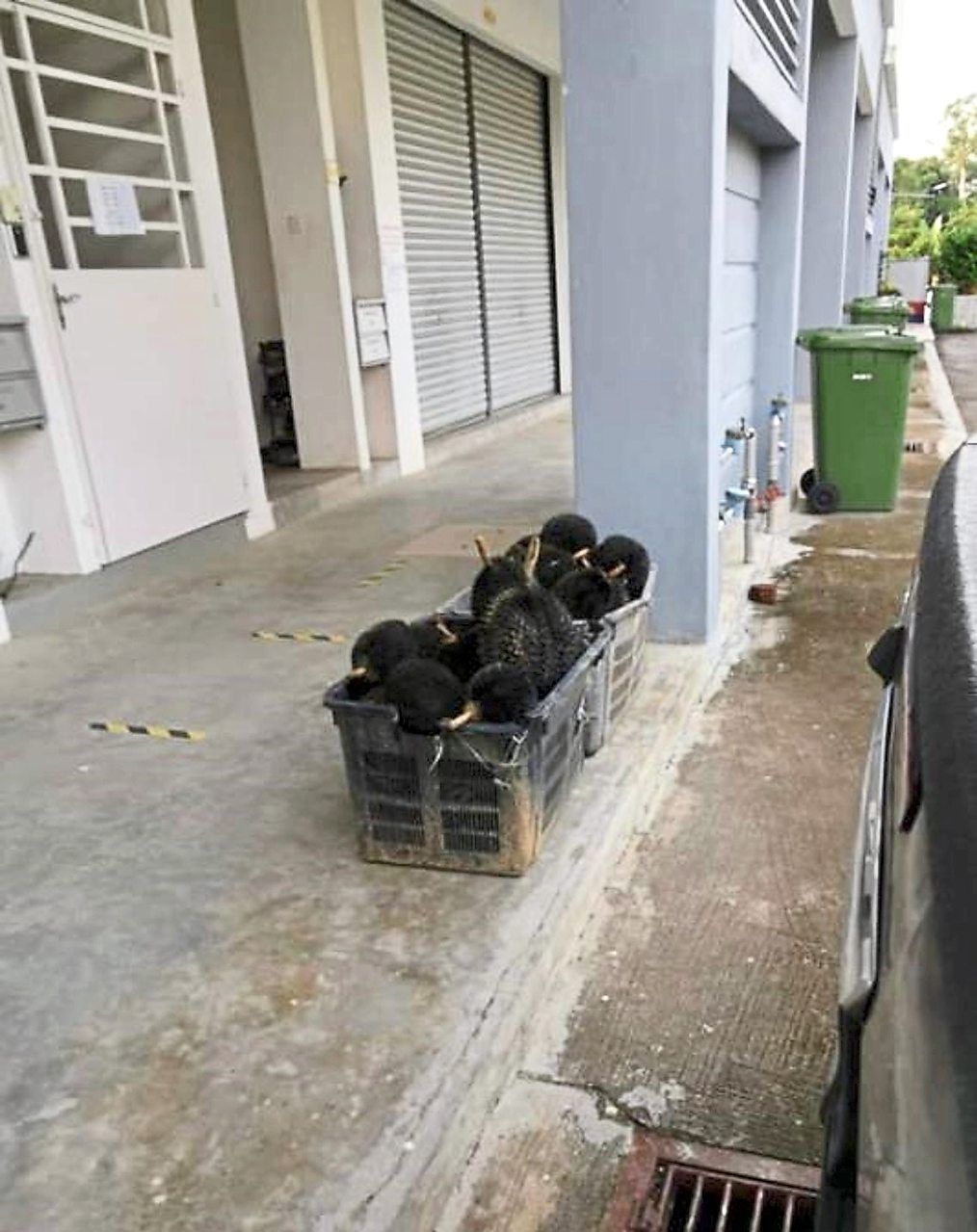 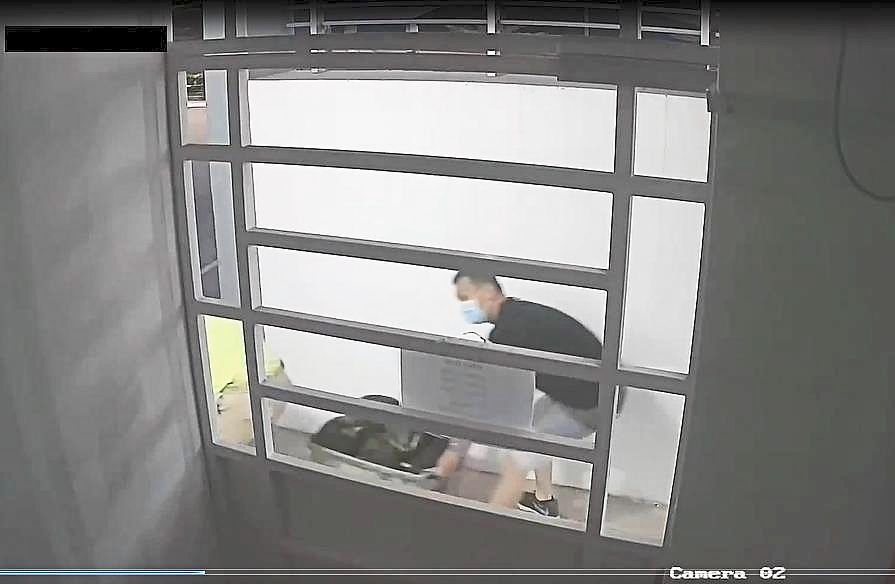 A group of people stopped RPDR PKPP team from entering the durian farm in Raub on Aug 12.

Security checkpoint cabins which were set up at the durian farms were found damaged. 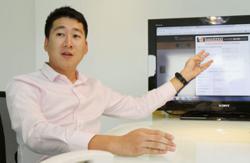 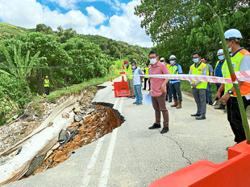