PETALING JAYA: TalentCorp did not achieve its key targets in bringing highly-qualified Malaysians back from other countries in the past three years through its Returning Experts Programme (REP), the 2019 Auditor-General (A-G)’s Report Series 1 highlighted.

In response, TalentCorp said that the drop in their 2019 key performance index (KPI) was because the new board of directors decided to focus on good governance matters.

They however said that they were in discussions to improve the REP.

The A-G also said that TalentCorp’s aspirations of making Malaysia a top-20 destination in the Global Talent Competitive Index (GTCI) were not realised, although it noted that Malaysia had made improvements, rising from the 37th position in 2013 to the 26th position this year.

The A-G also said that an analysis of the participants of the REP from 2016 to 2019 would contribute an estimated RM93.91mil to the country’s earnings over a span of five years.

“This analysis shows that the return of Malaysian experts has a positive effect on the country, ” said the report.

The report also noted that only 11 outreach programmes were conducted in six countries from 2016 to 2019 and that TalentCorp did not appoint a chief executive officer (CEO) since June 2018. 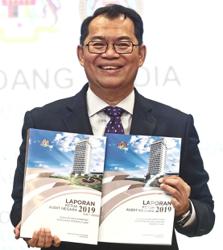 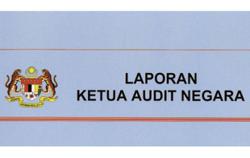 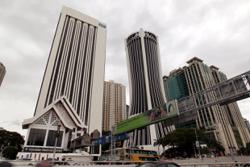