It also said in a press statement issued on Thursday (Aug 6) that the police report against Fong by the Islamic Development Department (Jakim) was an affront to freedom of expression against "a government programme that violates other human rights".

"The Mukhayyam programme is an official government initiative aimed at influencing lesbians, gays, bisexuals, transgenders and queers (LGBTQ) and other individuals to abandon 'unnatural' lifestyles.

"Proceedings against Fong threaten the right to freedom of expression and appear to be an effort to shield from criticism a government programme that violates other human rights, including the rights to privacy, non-discrimination and freedom of religion or belief.

“Having thrown their weight behind an abusive programme, Malaysian authorities are now retaliating against an activist who had the temerity to point out the programme’s dreadful impact on the LGBTQ+ community.

"The government seems more intent on protecting its reputation than safeguarding the rights of Malaysians," said Matthew Bugher, Article19's head of Asia programme.

On Aug 3, Jakim lodged a police report concerning tweets made by Fong that allegedly criticised the Jakim programme on July 30.

“The government must stop harassing Fong and other advocates of the LGBTQ community in Malaysia.

"Under Malaysia’s new government, authorities are increasingly intolerant of all forms of criticism.

"Open public discourse is essential to the formation of effective public policies, especially when they touch on sensitive issues such as religion and sexuality," said Burgher. 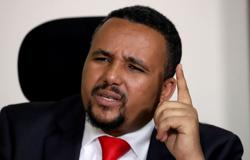 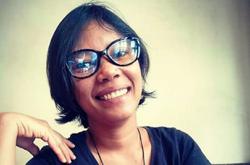