KUANTAN (Bernama): A businessman lodged a police report saying he lost RM295,950 after his 14-year-old son was deceived by a "love scam" syndicate.

Pahang Commercial Crime Investigation Chief Supt Mohd Wazir Mohd Yusof said according to the businessman, 53, his son befriended a girl on Facebook who claimed to sell smartphones at a cheap price.

"The father said his son contacted the phone number displayed on Facebook, and he became closer with the girl.

"They often contacted one another through WhatsApp and also played the online game, Player Unknown’s Battlegrounds (PUBG) together.

"After a few months, the girl, who used the name Anis, reportedly started persuading the victim's son to lend her money for various reasons with promises to pay it back, ” he told reporters here on Wednesday (Aug 5).

The victim said his son then started to make the money transfers to the account given by the girl in May this year, and performed 21 transactions involving RM295,950.

Supt Wazir said the businessman only realised his son's actions last month and told the boy to ask the girl to return the money.

However, the girl stopped responding to the boy’s WhatsApp messages, he said, adding that the businessman lodged a police report at the Cameron Highlands police station on Tuesday. – Bernama 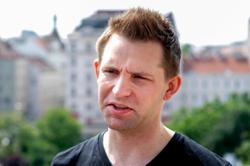 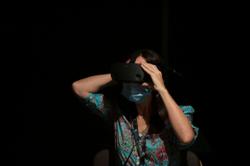