KUALA LUMPUR: Online pornography and LGBT, child deaths due to being left in the car and more language interpreters needed are among issues to be raised in the Dewan Rakyat Monday (Aug 3).

Nik Mohamad Abduh Nik Abdul Aziz (PAS-Bachok) will be asking Communications and Multimedia Minister Datuk Saifuddin Abdullah to what extent his ministry has gone to curb any social media site that promotes LGBT and pornography.

Rubiah Wang (GPS-Kota Samarahan) will be asking Women, Family and Community Development Minister Datuk Seri Rina Harun what sort of actions are being taken to address the issue of child deaths due to being left in the car by parents or guardians.

Rubiah, who is raising the issue during Oral Question Time, wants to know if such actions will resolve the problem conclusively.

Chan Ming Kai (PH-Alor Setar) will also be asking Rina on efforts by her ministry to increase the number of sign language interpreters who can serve the deaf.

The Dewan Rakyat sitting will see the start of the Ministerial Replies on issues raised by MPs during two previous weeks of debates on the motion of thanks for the Royal Address.

The respective ministers will be giving their replies to the MPs starting Monday (Aug 3) till Aug 10. 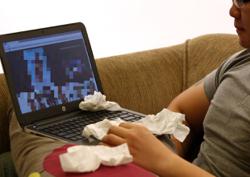 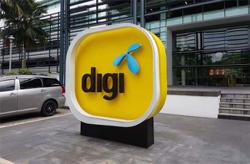