A 27-YEAR-old woman only realised her online “boyfriend” was actually a woman six months into the relationship, Sin Chew Daily reported.

Chen, from Taiwan, said she befriended the “man” known as Guo in January.

In hindsight, Chen said Guo would give various excuses not to appear in front of the camera during their occasional video calls.

They would usually just message one another.

Chen, on her part, had even gone naked several times during their video calls.

She had also sent several nude pictures of herself to Guo.

The pair eventually broke off following a disagreement over the investment scheme.

Chen lodged a police report when Guo refused to return her money and threatened to expose her nude pictures.

Subsequent police investigations revealed that Guo was a 35-year-old woman known as Lin.

Lin, who had been arrested, admitted she had misused a man’s picture and personal data to sign up for a social media account.

> China Press reported that a man from Thailand decided to film his wife assaulting his half-naked girlfriend during a confrontation.

A video of the attack showed his wife slapping his girlfriend repeatedly with a slipper. The chest of the girlfriend was exposed.

At one point during the assault, the man had taken out his

smartphone and filmed the women.The footage has been widely circulated with many social media users lashing out at the man. 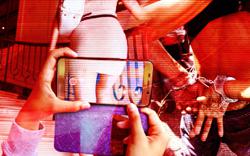 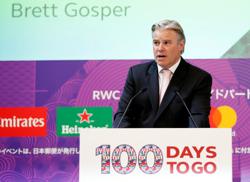