Ministry: Only 25% of govt hospitals have enforced EMR system 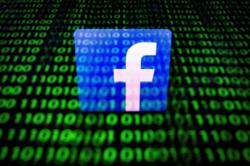 Only 25% of government hospitals have implemented the Electronic Medical Records (EMR) system, says the Health Ministry.

The system enables data of patients to be generated and be kept digitally.

“This can increase the efficiency in managing information of patients and at the same time, reduce space to store medical records,” it said in a reply to former health minister Datuk Seri Dr Dzulkefly Ahmad (PH-Kuala Selangor) who asked about the latest status of EMR in government hospitals.

The ministry said although efforts to develop EMR started three decades ago, its adoption remained low. The main challenges were due to the fast-changing technology and obstacles in securing sufficient funding.

However, it said it was committed to expanding the usage of the EMR system at all government health facilities nationwide.

“This year, the ministry approved an allocation for a pilot project to expand the EMR, which involves nine district hospitals at various states.

“After reconsidering, the ministry has decided to change the project as EMR national implementation project phase one.

The ministry added that the EMR system in each facility would also be integrated with the Health Information Exchange (MyHix).

The MyHix platform allows health facilities to share a patient’s information in a safe, secure and easy manner.

To date, 10 hospitals and one government clinic have been integrated with the platform.

The ministry said the expansion of the EMR system nationwide would also depend on the outcome of the first phase, as well as the funding model for the project.

Flexi working arrangements in the pipeline 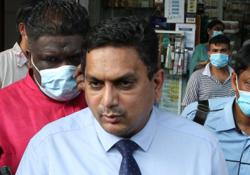