PETALING JAYA: Six men were detained for driving while intoxicated during an anti-drink driving operation in the district.

“They were detained during the operation held between 11pm on Saturday and 3am on Sunday.

“They are being investigated under Section 45(A) 1 of the Road Transport Act 1987,” he said yesterday.

A total of 217 vehicles were inspected during the operation, he said, adding that 42 summonses were issued for various traffic

The main objective of the operation was to curb motorists from driving while under the influence of alcohol, ACP Nik Ezanee said.

“Sadly, there are still many people driving while intoxicated. They are not only endangering themselves but also others on the road,” he said.

ACP Nik Ezanee said the police would continue with such operations. 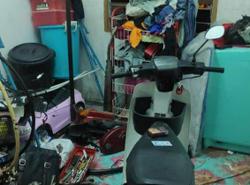 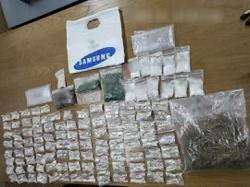