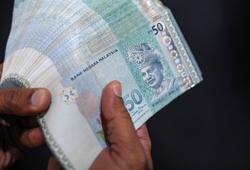 PUTRAJAYA: A family of three were arrested by the Malaysian Anti-Corruption Committee (MACC) on Monday (July 6) for allegedly being masterminds behind false claims amounting to RM1mil.

The husband, wife and daughter were arrested by the Putrajaya MACC for allegedly making false Socso claims.

The three are aged between 35 and 67 years old and were arrested at around 2.15pm when they came to give statements regarding the case.

According to sources, the suspects are believed to have acted as agents for a syndicate to make false medical reports to make claims for permanent and temporary disabilities from Socso.

Sources said medical reports submitted by the applicants contained false information that allowed them to receive compensation from Socso.

"Upon receiving the compensation, the applicant will have to pay a certain sum to the agent.

"It is believed that the three of them had been making the false claims between 2015 and 2018, involving pay-outs of more than RM1mil," an MACC source said.

She said the three are being investigated under Section 18 of the MACC Act.

The trio are expected to be remanded at the Putrajaya Magistrate's Court on Tuesday (July 7). 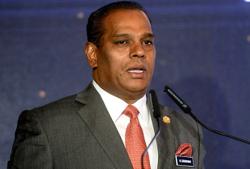