Top artistes rev it up at online graduation

AN online graduation concert was held in China where artistes lent their voices to the students who were not able to attend graduation ceremonies and say goodbye in person due to the Covid-19 pandemic, China Press reported.

American-born singer Wang serenaded the students with Our Song and shouted out to the students that it was “cool” to have their graduation ceremony online.

He hoped the students would view the situation positively and be brave in overcoming all challenges.

Singaporean singer JJ Lin hoped his song could accompany the students to chase their dreams no matter what happened in the future.

“Because of the pandemic and the different conditions in the world, many students have to undergo a different graduation ceremony.

“I wish all students who are about to enter society to pursue their dreams and be persistent in chasing their dreams, ” he said.

> King of Mandopop Jay Chou is the first artiste in Taiwan to have more than six million followers on Instagram, Kwong Wah Jit Poh reported.

Chou is said to be active on Instagram, creating new contents almost every day.

After the release of his new single Mojito, the number of followers hit a new high of six million and the Mojito music video recorded 12.54 million views on YouTube.

In a recent interview, Chou said he had to crack his brain to think of Instagram content while his friends revealed that he would start thinking about how to create new Instagram videos first thing in the morning.

He has frequently uploaded

videos of his life with his lovely wife, daughter Hathaway and son Romeo.

Besides interacting with fans, Chou and his other artiste friends also make fun videos to keep themselves entertained. 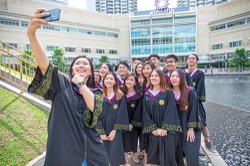 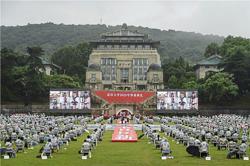 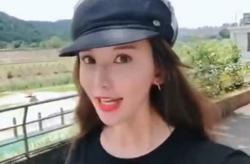