Perhilitan said that the 12-year-old elephant was captured at Felda Cerul on Sunday (June 28).

“The human-elephant conflict in Terengganu is one of the highest in Peninsula Malaysia. Perhilitan is always looking for the best way to solve them based on the National Elephant Conservation Plan (NECAP), ” they said in a Facebook post on Tuesday (June 30).

They said that the elephant was healthy and would be released into a more suitable habitat.

The NECAP which was launched in November 2013, outlines conservation activities from 2013 to 2022.

It is a comprehensive plan to ensure effective elephant conservation efforts.

Elephants are totally protected under the Wildlife Conservation Act 2010 and are listed as an endangered species by the International Union for Conservation of Nature (IUCN) red list. 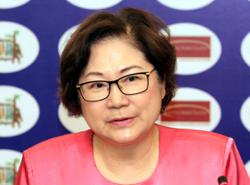 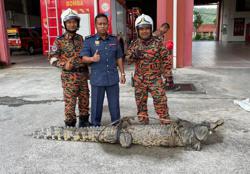 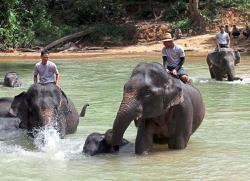