Temples in Negri can open its doors

However, the temples are required to get permission from the state exco office, the Nilai assemblyman said.

The state will only consider temples in green and yellow zones for the time being and temples in red zones Rembau and Sendayan must remain closed.

The temples which can operate must also follow stringent rules such as only allowing 1/3 of the usual number of devotees, not allowing those showing high temperatures, and not allowing children under 12.

And only Malaysians can be allowed into the temple for now.

All religious and cultural events and festivals such as weddings and engagements are also not allowed.

> 2,000 vehicles were impounded and 2,346 people were charged for various offences on the first day of the extended curfew in Tamil Nadu, Makkal Osai reported.

The south Indian state which has been one of the worst hit in the country extended the Covid-19 curfew in four districts from June 19 to 30.

No events until approval to reopen granted 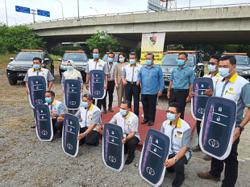 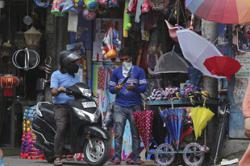