TUMPAT (Bernama): Where can you find a wide range of food and drinks sold at RM1 per serving nowadays? This price tag can still be found in Kampung Delima here.

The mee seriya stall owner, Zailani Ismail, 48, has been selling soup-based food such as noodle soup, soup with rice (nasi air), macaroni and vermicelli soup at RM1 per serving, since the end of last year.

Zailani said even he was awed by the windfall brought about by customers who kept coming back for more. 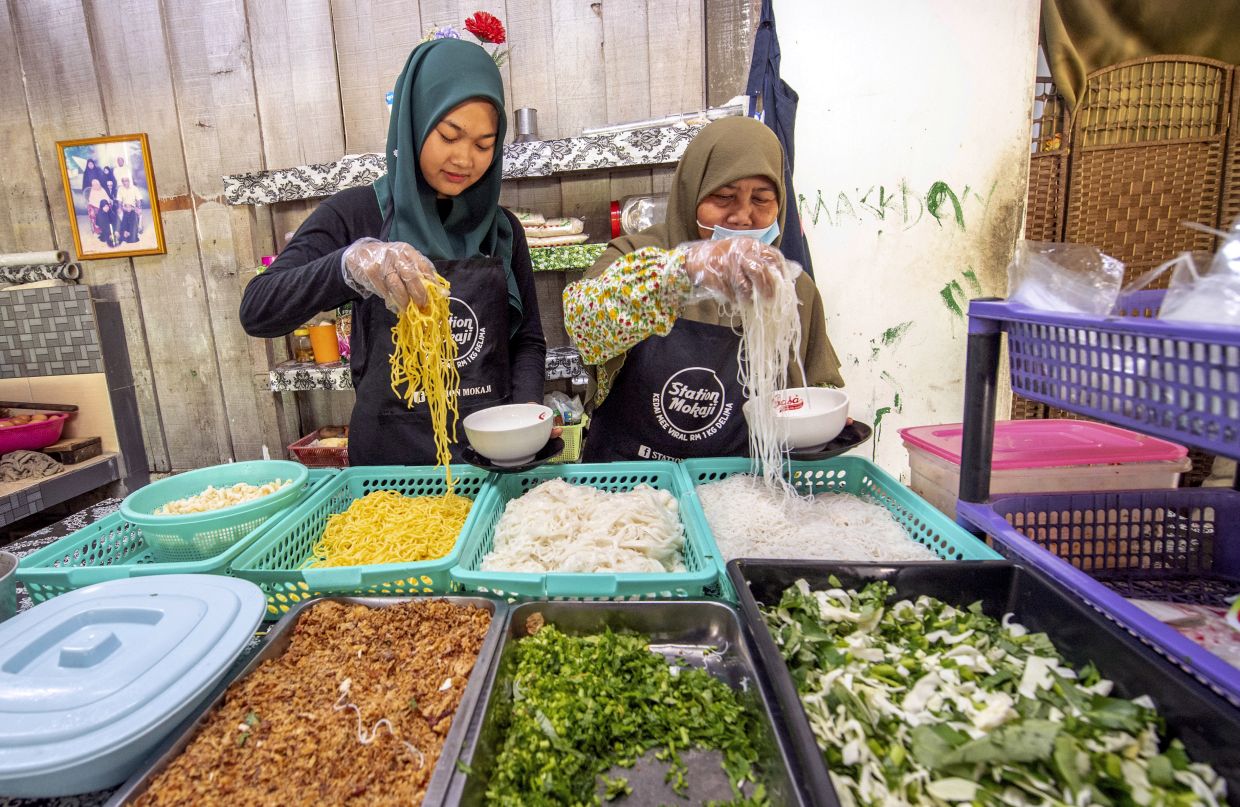 "Customers started streaming in from all over the country after news of my RM1 stall went viral on social media last year, and since then, profits kept increasing, ” he said, adding that he has always believed that Allah’s favour is truly vast.

"I used to employ 11 workers before the movement control order (MCO) to cater to the daily 200 over customers,” he told Bernama here Friday (June 19).

Zailani, who suffers from diabetes and kidney problems, said he also sells drinks at the same price. The stall was swarmed with visitors, especially children from surrounding villages, while he was being interviewed.

"News about my mee seriya (RM1) shop went viral after it was highlighted in a newspaper and via a local television station last year. Following that, customers have been coming from near and far including outside Kelantan,” he said. 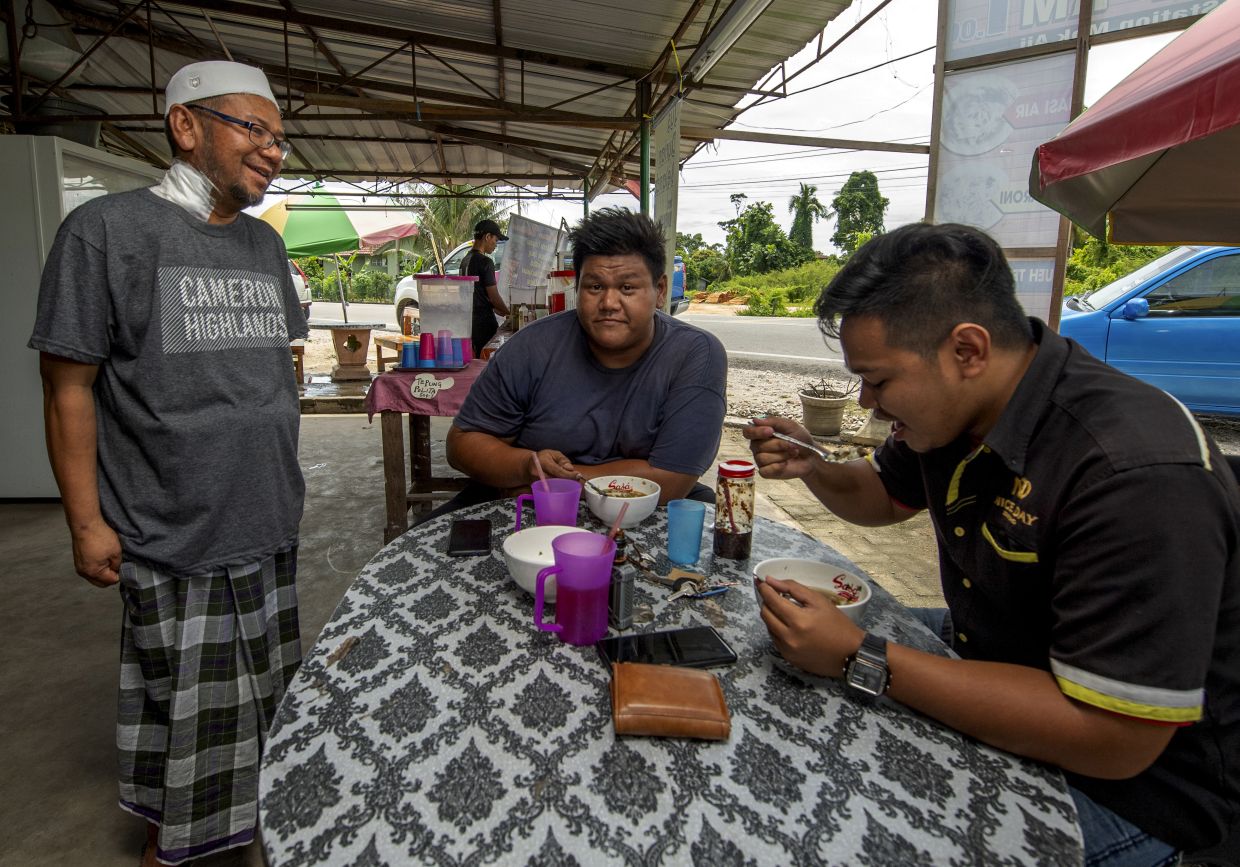 However, Zailani said he has no plans to raise prices although he hopes to open some new branches soon.

Zailani, who is assisted by his wife Noraizah Awang, 50, and daughter Siti Aminah, 20, said they created their own recipes in preparing the soup broth using chicken, beef and vegetables as ingredients.

"I am willing to share the secret of my success with those interested to earn a living this way. We are selling food at a very low price because we believe in Allah's abundance to those who act sincerely,” he said. 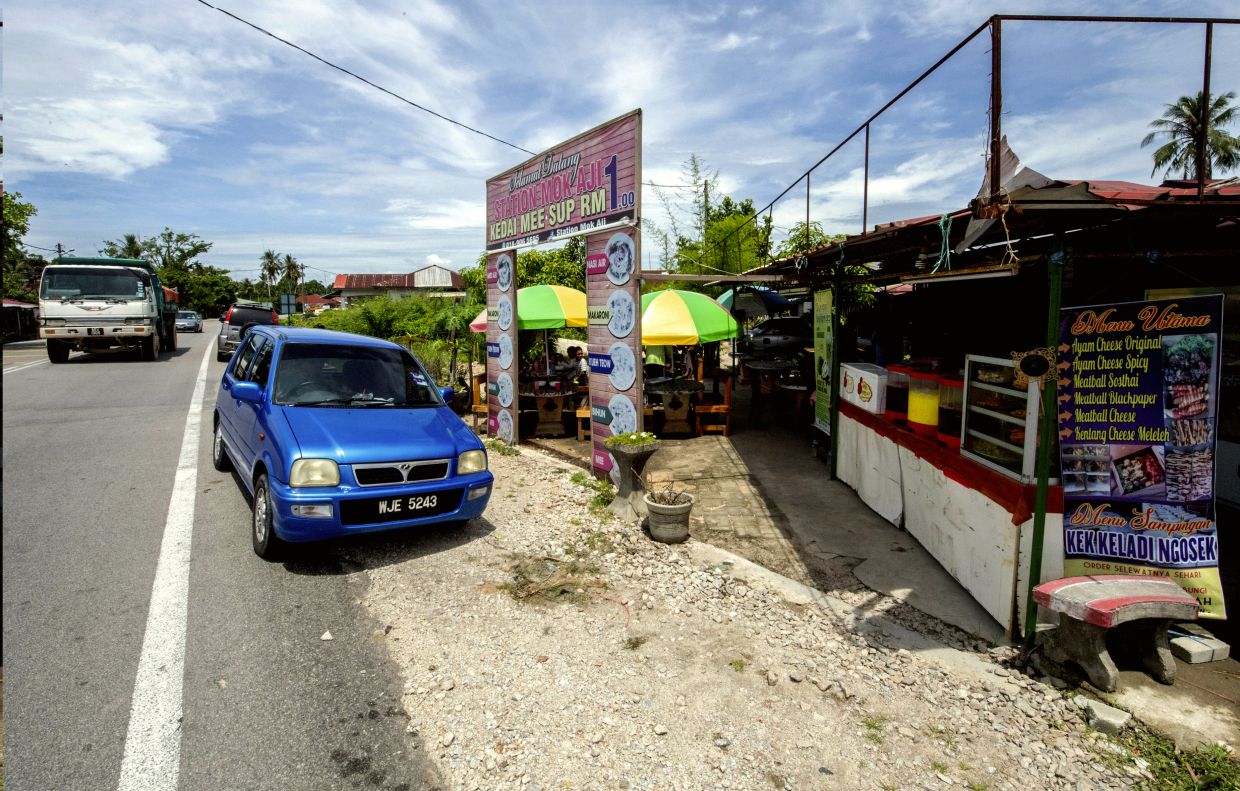 A customer, Muhammad Aidiel Asyraaf Zabidi, 23, from Perak said initially, he was sceptical of the RM1 price as claimed.

"Seeing is believing. The food is really good and tasty. The same food portion could cost RM5 in other noodle shops,” he said.

Zailani’s children also sell snacks such as baked sausages priced at RM1 per stick in the same shop. - Bernama 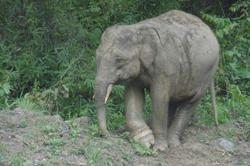 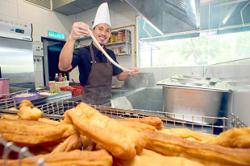