"We had 21 such cases last year and five so far this year, mainly involving young Malaysian women,” said the MCA Public Services and Complaints Department head.

"They were recruited by syndicates who are now turning to social media to offer jobs with high-paying salaries in US currency with promises of holiday-like work conditions," he told reporters at a press conference at Wisma MCA here on Wednesday (June 3).

He said most of the cases involved young women in their early 20s who were duped into taking jobs in South Korea, China and several other Asian countries.

He added the victims end up being arrested for suspected illegal money laundering activities by the police after about three months.

To make matters worse, Chong said families of the victims also end up being cheated by the syndicates.

"It is a double con job as agents of the syndicates will contact the families and 'introduce' a 'lawyer' to get their children out of jail.

"The families end up paying a lot of money to the so-called lawyer but get no help in the end," he said, adding that one family ended up paying about RM100,000 in bogus legal fees.

In the latest case, Chong said a 23-year-old man is currently being held for ransom by a syndicate in the Philippines who demanded RM10,000 from the victim's family for his release last week.

Chong advised victims and their families to contact the respective Malaysian embassies or consulates in the country where they are being detained.

"They should alert our foreign missions who will be able to monitor their cases.

"Our foreign missions will usually have a panel of lawyers if they need legal help," he added.

MCA Youth chief Nicole Wong Siaw Ting reminded young Malaysians not to fall victim to such syndicates, especially those desperate to find employment in light of the current economic situation.

"Don't fall for such traps as there is no such thing as a free lunch.

"My worry is that we will see an increase in such cases as this may be the new norm with syndicates turning to social media to dupe young Malaysians," she said.

She called on victims and their families not to remain silent but to reach out to MCA or the authorities here for help. 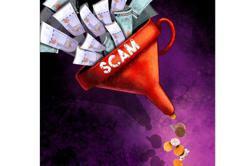 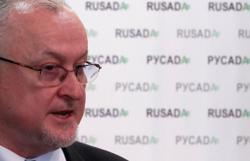 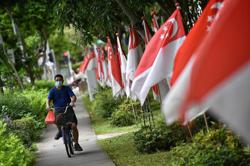