Mostly deserted: A photo of a Los Angeles street taken by Kishaniah (below).

PETALING JAYA: The situation in Los Angeles is “brutal” following the protests over the death of George Floyd, says a Malaysian.

Stores were broken into and there were constant police sirens, and helicopters had been patrolling the neighbourhood for the past several days, said Kishaniah Dhamodaran.

“I live in the middle of downtown (Los Angeles). The protests are happening on my street, just a few blocks down.

“There are guards on duty 24/7 at my building, so as of now I am doing fine and staying indoors and safe, ” she told The Star.

Kishaniah, who has been residing in the United States for the past four years, said local authorities had imposed a 6am-6pm curfew.

“To be frank, I was a little worried in the beginning as this is the first riot I’ve ever experienced and I wasn’t sure what to expect.

“While the looting is happening, the majority of the protesters are peaceful and fighting the bigger fight, ” said the 25-year-old lawyer.

However, she is concerned about the repercussions of the gatherings since the Covid-19 pandemic is ongoing, with Los Angeles among the cities badly affected by the virus.

“The number of cases will surely go up and it’ll be another uphill battle trying to bring the number back down, ” she said. 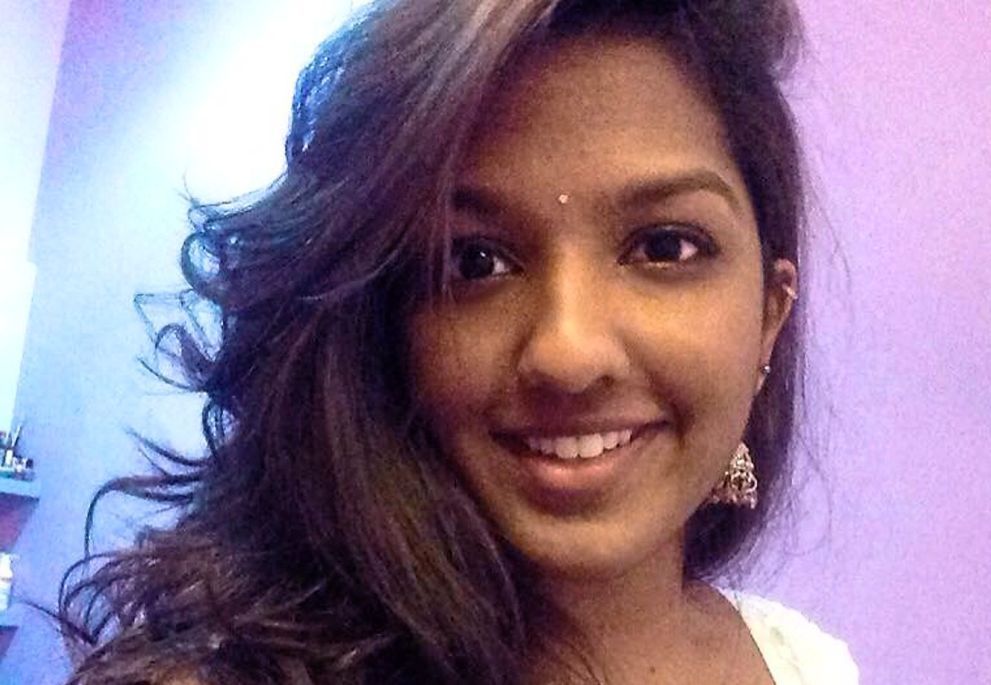 Another Malaysian, Usha Kesavan who is residing in St Louis, Missouri, with her family, shared about protests happening around the city and nearby areas, which prompted businesses to close earlier than usual.

“(However, this is) nothing compared to what has happened in Atlanta or Minneapolis.

“The injustice has been going on far too long but shame on those who are using this opportunity to hurt, loot and cause unnecessary damage. Keep safe everyone!” she wrote on Facebook.

ML Cheah, who is living in the suburbs of San Francisco Bay Area, wrote on Facebook that he was more worried about Covid-19 than the riots.

“People are frustrated from the Covid-19 lockdown and uncertainty in their financial future, ” Cheah wrote, noting that police brutality controversy had riled up the people’s fear and frustration.

She also lamented that some people who are not part of the protests had decided to use the situation to loot stores.

“Most importantly, #StaySafe!” he tweeted.

He urged Malaysians there to register with the Malaysian Embassy for assistance if necessary.

“To all our Malaysians in the United States, there are missions responsible for the state you are residing in. Please give them a call/drop an email should you require further assistance, ” he added.

Floyd, 46, died when a police officer knelt on his neck for over eight minutes in Minneapolis on May 25. He was arrested following a police report made about him using a fake US$20 note to buy a pack of cigarettes.