According to Ismail, those who attended the wedding will also face the music for flouting the conditional MCO standard operating procedures (SOPs).

“They have gone against the decision made by the special ministerial meeting together with religious leaders.

“I understand that the police are currently in the midst of taking action against the organiser and those who attended the wedding," he said during his daily conditional MCO briefing Monday (May 25).

Ismail said the new guideline where non-Muslim places of worship in green zones were allowed to operate, only begins from June 10 onwards.

Under the new guidelines for places of worship, Ismail said only a maximum of 30 individuals are allowed to attend and religious activities can take place once a week.

“For Christians, the important day is Sunday. So, the same goes to other religions,” he added.

Ismail also said that under the new guidelines, only religious activities are permitted, while other activities such as funerals or weddings are not allowed.

Police were investigating allegations of a gathering at a Hindu temple in Seri Kembangan, with police personnel visiting the temple following a claim that a wedding had been held there on Sunday (May 24) morning. 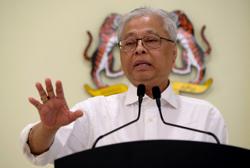 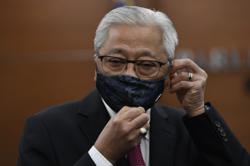 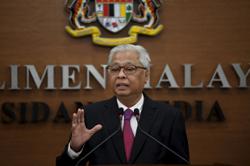