Next Melaka governor up to King to decide, says state Speaker

MELAKA: The Melaka government will leave it to the prerogative of Yang di-Pertuan Agong Al-Sultan Abdullah Ri'ayatuddin Al-Mustafa Billah Shah and the Conference of Rulers to determine the candidate of its new Yang di-Pertua Negeri.

State assembly Speaker Datuk Seri Ab Rauf Yusoh said he was not aware of the details of other candidates apart from that of former Melaka chief minister Tan Sri Mohd Ali Rustam being recommended for the post.

"The names of potential candidates were recommended by the Chief Minister's Office," he said on Sunday (May 17).

It is learnt that three candidates apart from Ali were recommended for the position.

Word is going around that former Mohd Ali is tipped to be named the seventh Yang di-Pertua for the state.

Congratulatory messages for him have been flooding WhatsApp chat groups since Wednesday. 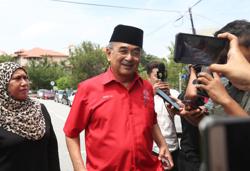 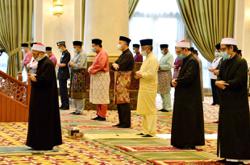 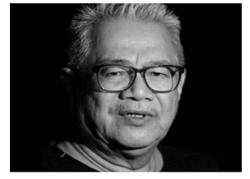