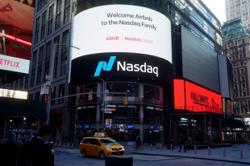 IPOH: One of the oldest hotels in Ipoh, Syeun Hotel, is the latest to shut its doors permanently due to the impact of the Covid-19 pandemic.

A retrenchment notice dated Thursday (April 30) that was sent to its staff stating that the hotel will shut at the end of May 31 has been circulated widely on social media.

The letter, signed by its director Loh Sow Chee, said the company has suffered since the last three years even before the movement control order (MCO) was enforced.

It said that since then, the management was unable to conduct business and with the MCO being further extended, it may take longer for them to do so.

“Even after the MCO is lifted, it would be highly unlikely that the tourism industry will recover in the very near future.

“A sharp decline in demand for hotel accommodation and our other facilities caused the sales turnover to drop to a significant low where we could not afford to stretch our financial capabilities, ” the letter said.

The management said arrangements would be made to pay its staff salary up to and including May 31 plus other applicable remuneration.

In addition, the company will also pay its employees retrenchment benefits in accordance with the Employment Act 1955 – Employment (Termination and Lay-Off Benefits) Regulation 1980.

“The hotel will be closed permanently. Our last day will be on May 31, ” she said, adding the hotel has 155 employees. 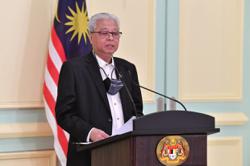