The Nuris transporting the food cargo will fly from Miri Airport into the Ulu Baram remote settlements to deliver urgent food supplies to more than 2,000 families cut off from the outside world due to the MCO.

"There are six state constituencies where helicopters will have to be used to send in food-aid. 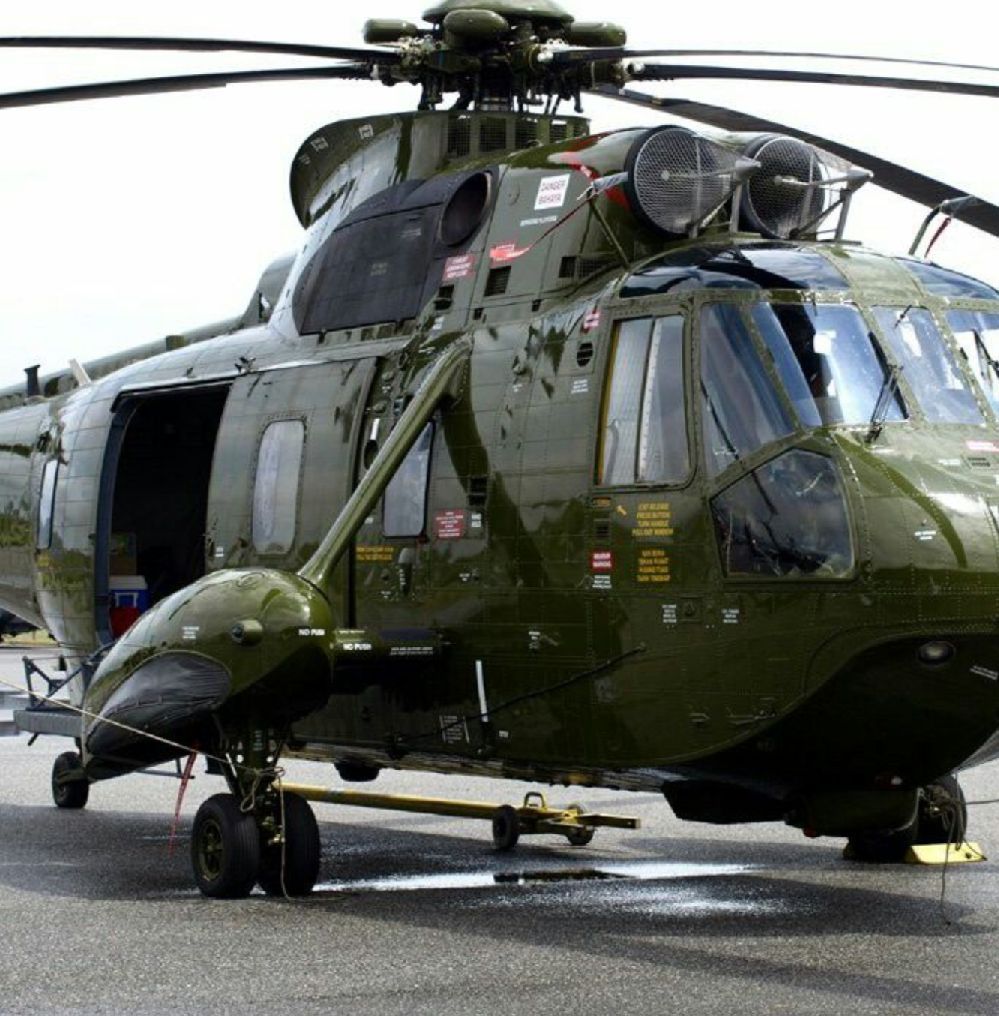 "They will fly in with the supplies and these helicopter food-aid missions will take about five days to complete," she said in her latest updates.

Fatimah said her ministry, the armed forces and state Disaster Relief Management Committee on Saturday (April 4) sorted out the logistics arrangements for the helicopters to fly in with the food supplies sourced from Miri city.

The food aid for all 82 state constituencies in Sarawak have been arranged and are ready to be delivered to the nearly 450,000 families in need of urgent food, she said.