PETALING JAYA: The Malaysian Anti-Corruption Commission (MACC) has launched an investigation into a complaint over a large sum of cash believed to belong to a former minister.

MACC said it received a complaint about the possession of a large sum of suspicious money believed to belong to a former minister as reported by the media.

"Based on that complaint, MACC will be opening an investigation paper to conduct investigations under the MACC Act 2009," it said in a statement Tuesday (March 31).

It is believed the investigation is in relation to former youth and sports minister Syed Saddiq Syed Abdul Rahman police report over RM250,000 in cash that he said was missing from a safe deposit box in his house.

He claimed that there were no signs of the safe being forced open. 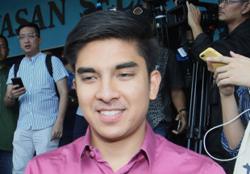 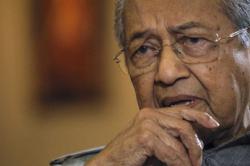 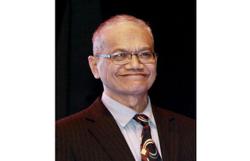