Restricted access: Traffic heading to Jalan Gasing from the Federal Highway being diverted to an alternative route in Petaling Jaya.

PETALING JAYA: The public can use several alternative routes following the closure of four major roads here due to the movement control order (MCO).

“Jalan Gasing Indah is a route that links Sri Petaling to Petaling Jaya through Pantai Dalam.

“We closed the road due to the Covid-19 cases in Sri Petaling and to restrict the movement of people there to Petaling Jaya, ” he said.

“We closed the roads in Kota Damansara as it bordered Sungai Buloh. Infections between the two areas are worrying, so closing the roads will enable us to manage traffic flow better, ” he added.

However, the roads will still be accessible for ambulances as well as vehicles from the Fire and Rescue Department, Petaling Jaya City Council and police.

“We urge the people to abide by the MCO and be patient in facing the present difficulties. Our actions have always been for the sake of public safety, ” he added. 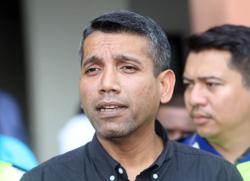 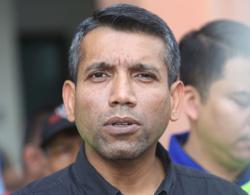 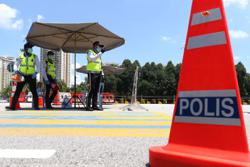