PETALING JAYA: Wisma Putra is seeking help from the private sector to bring back thousands of stranded Malaysians in 61 countries.

Deputy Foreign Minister Datuk Kamarudin Jaffar said the number of Malaysians stranded overseas, as of yesterday, was 3,451 in 57 countries.

He said in the meantime, Wisma Putra had sought an additional government allocation of RM19mil to repatriate stranded Malaysians whom he said had gone abroad to work and holiday.

“This does not include repatriation costs of Malaysians stranded in the United Kingdom and United States,” Kamarudin said in a statement yesterday.

He appealed to the private sector and individuals who could assist with the repatriation flights.

“It is true that numbers keep rising with more registering themselves as being stranded in Chennai.

“They have return tickets to Malaysia but cannot do so because of travel restrictions and airlines have cancelled flights,” he said.

An official said Wisma Putra was trying its best to reach the stranded Malaysians.

“But due to travel restrictions from lockdowns in many countries, it is proving difficult and costly to bring them back, especially from countries which have only a handful of Malaysians stranded,” he added.

He also said that since many countries had restricted air transport, it was difficult to get landing rights for commercial flights.

“We still need to charter special flights,” said Kamarudin, saying that the MIC and T7 Global Bhd were among those who had helped with the repatriation of Malaysians from India. 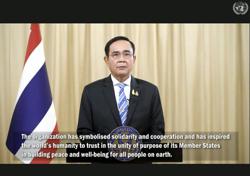 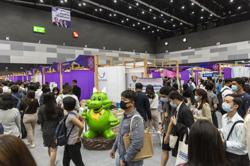