JOHOR BARU: Johor police are awaiting the return of another 30 Malaysian participants of a recent tabligh gathering in Makkasar, Indonesia.

"Since March 23 till today, a total of 36 participants of the tabligh in Makassar have returned, which include the eight," he added.

The eight individuals, four men and four women, were the only passengers on board a ferry from Batam.

Upon landing, they were disinfected, screened and had their details taken by officers from the state Health Department.

Results of their tests for Covid-19 showed negative.

However, all of them were required to undergo a 14-day self quarantine at home.

The individuals had participated in the gathering in Makassar on March 18, which saw the participation of some 8,695 pilgrims from across Asia.

The organisers of the event rejected a formal request from Indonesian authorities to postpone the gathering.

Earlier, Comm Ayob had conducted inspections on several markets across the state, to determine if consumers and sellers were obeying the MCO.

During the inspections at Pasar Borong Pandan, Pasar Awam Johor Jaya, Pasar Taman Ungku Tun Aminah and TJ Mart Saleng, he said that the compliance rate of Johoreans is satisfactory.

"As seen from the inspection, the number of individuals out and about shopping is low, and those that are, have given valid reasons to be doing so.

"The state has also seen an increase in the compliance rate, which has increased to 95% from 94% on Wednesday(March 25)," he said.

"We have a total of 32 cases which have been opened against individuals caught breaching the MCO," he added. 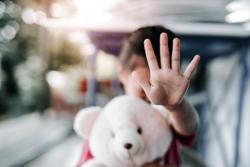 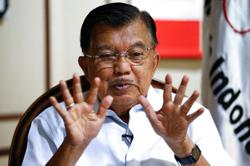