Water rationing in Melaka from March 23-31

Syarikat Air Melaka Berhad (SAMB) in a statement said the rationing would be carried out in rotation with Zone 1 water supply shut off on March 23 and supply resuming from 10am to 10pm the next day.

According to the statement, Zone 2 will get water supply on March 23 from 5am to 5pm followed by supply stoppage on March 24.

"Information on SAMB's scheduled water supply programme is subject to change from time to time, and consumers are advised to store adequate water when water supply is restored on the scheduled day, apart from using water wisely and avoiding wastage.

"Consumers are advised to obtain information via SAMB official Facebook and Twitter sites as well as the Melaka state government and official media, ” the statement said on Thursday (March 19). - Bernama 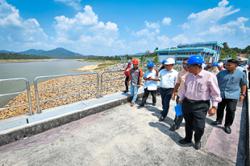 Melaka to allow dining in at eateries from Friday (June 5), but no buffets 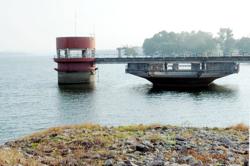