The charges were read by a court interpreter before magistrate Jamaliah Abd Manap.

All the accused were jointly charged with a suspect, who is still at large, with committing the offences at 2A, Jalan Southbay 7, Residence @ Southbay, Batu Maung, near here, between June 2017 and January this year.

They were charged under Section 12 of the Anti-Trafficking in Persons and Anti-Smuggling of Migrants Act and read together with Section 34 of the Penal Code. The offence carries a jail term of up to 15 years and a fine, if convicted.

Earlier, deputy public prosecutor Farah Aimy Zainul Anwar did not offer the accused any bail as they were involved in a human trafficking syndicate for the purpose of prostitution.

DPP Farah Aimy also told the court that the accused could harass the victims.

Lawyer Dr Shamsher Singh Thind, representing all the accused, asked for bail, saying that his clients have fully cooperated with the police.

The court did not allow bail and set May 18 for mention. — Bernama 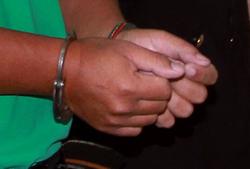 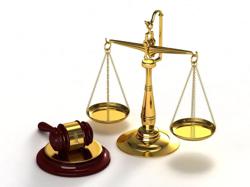 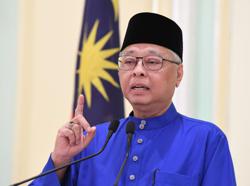