Sabah wants export ban on ‘rakyat fish’ to be lifted

He said the export ban on fish dubbed “rakyat fish” by the Fisheries Development Authority of Malaysia was enforced in January and February, and again between April 15 and June 15.

The ban was intended to ensure sufficient supply and avoid price surges during festive periods such as Chinese New Year and Hari Raya, as well as monsoon seasons.

“The ban has taken a toll on the fisheries industry, affecting not only fishermen but also the economy of Sabah.

“The blanket ban is not suitable and should not be applied to Sabah for various reasons, ” he said.

“In the same year, our exports fetched Sabahans RM876mil.

“While the ban may be suitable for Peninsular Malaysian states that have lower yields, Sabah is an exception as we have more than what we need, ” he said.

He added that based on past experiences, fish landing increases in Sabah every April and May.

“This catch season causes fish price to plummet as a result of over supply.

“With limited local demand in Sabah, the export ban will be detrimental to fishermen, boat operators and the Sabah economy, ” Wong said.

He hoped newly appointed federal Agriculture and Food Industry Minister Datuk Seri Dr Ronald Kiandee, who is from Sabah, would understand and help the state’s fishing industry by lifting the ban.

With Covid-19 affecting the country’s economy, he said it was important to lift the ban to stimulate businesses. 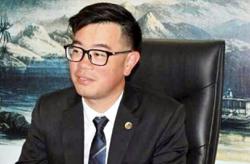 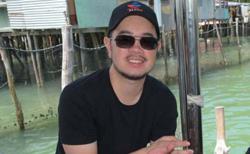