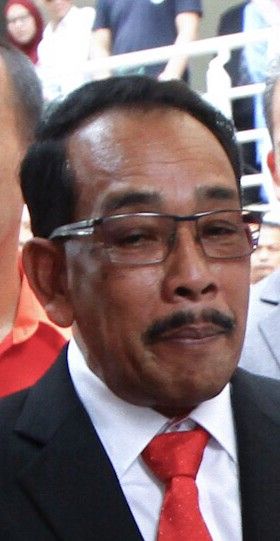 He said with his resignation, the new Perikatan Nasional government could find a replacement for the post, which is a political appointment.

"I will resign to allow the new government to name a new chairman... no problem for me. It is a political appointment and I should hand back the post to the new government," he told reporters after a meeting with more than 200 Kelantan PKR members here Saturday (March 14) night.

Mohamad Supardi said he was happy for being given the chance to help the people while with Tekun. – Bernama